Dr. Akhtar, current Academic Hospitalist and Associate Program Director in Internal Medicine at Roger Williams Medical Center, holds a Bachelor of Medicine and Bachelor of Surgery from Dow Medical College. He is a current Assistant Professor of Medicine at the Brown University Alpert School of Medicine, where he is a recipient of the Dean’s Excellence in Teaching Award and the Elsie Colletta Leadership Fund – Geriatrics Faculty Award. Dr. Akhtar is a member of the Curriculum Committee, Resident Advisor Committee, Resident Review Committee in the Department of Medicine at Roger Williams Medical Center and is also a member of the American College of Physicians (ACP) and American Society of Hospital Medicine. 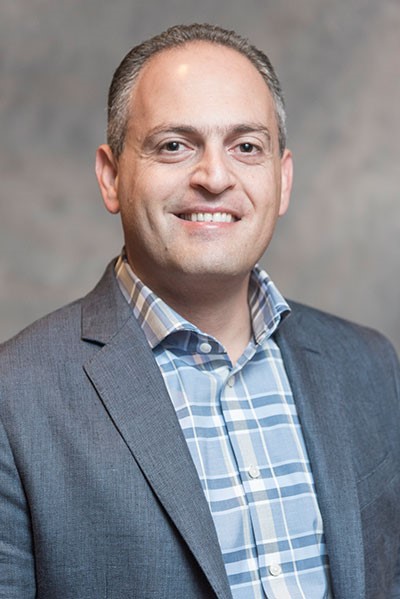 Dr. Rabih El-Bizri graduated from the Faculty of medical sciences at the Lebanese University in Lebanon. He completed his internal medicine residency at Staten Island University Hospital in New York and his pulmonary-critical care fellowship at Brown University. He is currently practicing at Roger Williams Medical Center/Chartercare Medical Associates. He is the Director of the Bronchoscopy Unit at Roger Williams Medical Center. His special interest is in interventional pulmonology. We are proud to have him as part of our Specialty Medical Director at Elmhurst Rehabilitation & Healthcare Center.” 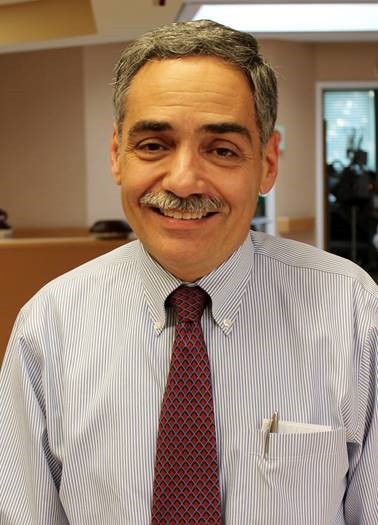 Joseph P. Mazza, MD was a graduate of Providence College and went to George Washington University School of Medicine. He completed his Medical Internship and Residence at Brown University. Dr. Mazza has staff privileges at Roger William Medical Center, Miriam Hospital, Landmark Medical Center, Kent, Rehab Hospital of RI and St. Joseph’s Health Services. He is a Clinical Assistant Professor at Brown and a Medical Student Preceptor at Boston University. Dr. Mazza has been awarded the RI Monthly “Top Doc” award in 2005, 2006, 2007, 2008, 2009, 2010, 2011, 2012, 2013 and 2014. He is the Divisional Director of Cardiology at RWMC and his office is located at The Cardiovascular Institute of New England, 68 Cumberland Street in Woonsocket RI. 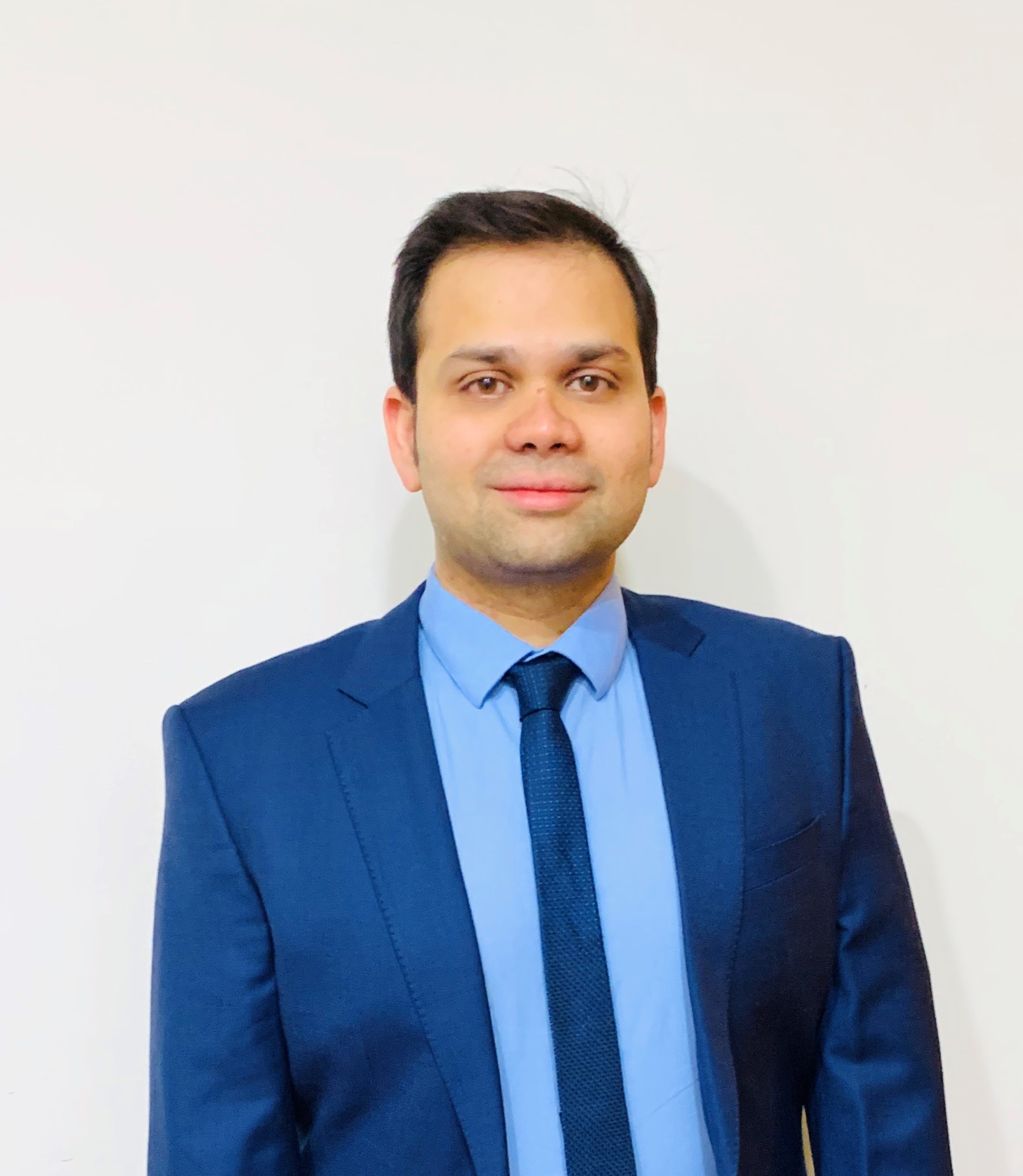 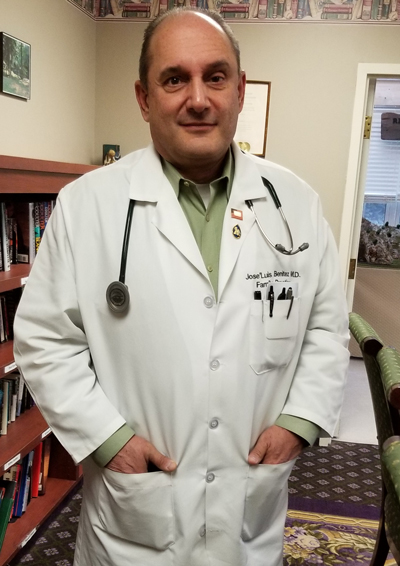 Dr. Jose Benitez was born in Havana, Cuba and is a graduate of Florida International University. His passion for medicine began at a very young age, as his father is a veterinarian and his grandfather was also a Family Practice physician. He obtained his medical degree at Universidad Central del Este, Dominican Republic. His residency was completed at the University of South Carolina Palmetto. While overseas in the Dominican Republic, Dr. Benitez was active in researching ways to improve the health of impoverished natives. Upon completion of his research, his ability to share results with the natives, enabled him to empower them with insight on ways they could be proactive in preventative medicine.

Dr. Benitez has enjoyed his career working in Family Medicine, while concentrating mostly in Adult Medicine and Geriatrics. Dr. Benitez resides in Coventry, Rhode Island with his wife and enjoys life with his four children and two grandchildren.

Dr. Florian Koci graduated the Medical School at “Tor Vergata” University in Rome, Italy. After graduating, he and his wife moved to the US where he completed his Internal Medicine Residency at the Cambridge Hospital, a Harvard Medical School teaching affiliate.
In Boston, Dr. Koci received a Cardiology Research Fellowship at Massachusetts General Hospital. At MGH, he was involved with various aspects of Atrial Fibrillation syndrome including the use of advanced experimental technology in Ablation therapy. Alongside distinguished and senior specialists at the Arrhythmia Center of MGH, he designed and validated a patient-generated classification of severity of Atrial fibrillation. His work is highly recognized, and has been published in American Journal of Cardiology. Meanwhile, he completed a 3-year Cardiology Fellowship at St. Vincent Hospital in Worcester, MA.

Dr. Koci has a special interest of helping patients suffering from Heart Failure. During time spent at Tufts Medical Center he was influenced by the recent achievements in advanced heart failure and transplantation therapy. Thanks to the expertise of his mentors, Dr.Koci expanded his area of interest in the evaluation and early recognition of native and prosthetic cardiac valve disease.

In May of 2016, Dr.Koci joined the Cardiovascular Institute of New England, the second largest group in Rhode Island. He covers Miriam Hospital, Landmark Hospital, Old Lady of Fatima and Roger Williams Hospital. 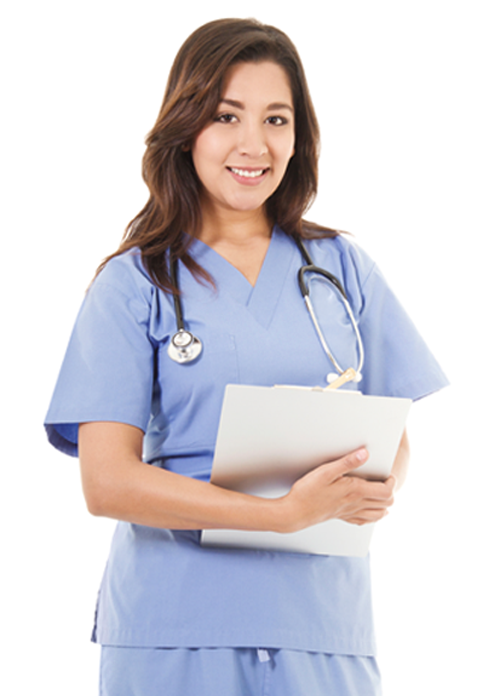