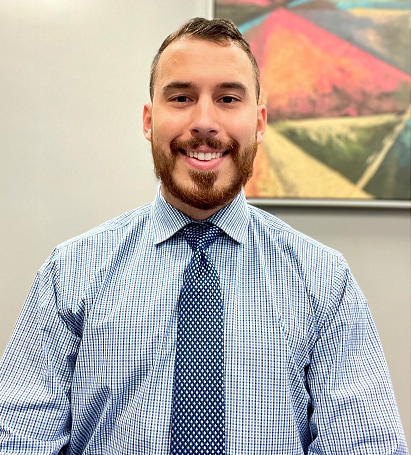 Armani graduated from Rhode Island College in 2016 with a bachelor’s degree in Health Care Administration and became a Licensed Nursing Home Administrator in Rhode Island, Massachusetts, and Vermont in 2017. ​He is committed to delivering five-star customer service and clinical outcomes to his patients and their families.​ In addition to being an Administrator, Armani enjoys spending time with his family, working on cars, and outdoors.

Catherine graduated from the University of Rhode Island with a Bachelor’s degree in Psychology with a minor in Human Development & Family Studies. She began working with the senior population in 2007 as a Dietary Aide and has worked in the Admissions role since 2014. Catherine enjoys spending time with her family and friends, traveling, and playing tennis.